The ABC Beam Club, established in 1966, recognizes ABC members who have displayed their commitment to the association’s growth through their ability to recruit quality member for the association. Beam Club members have made ABC the world's largest association of merit shop contractors and continue to be the foundation for the future of ABC and merit shop construction. 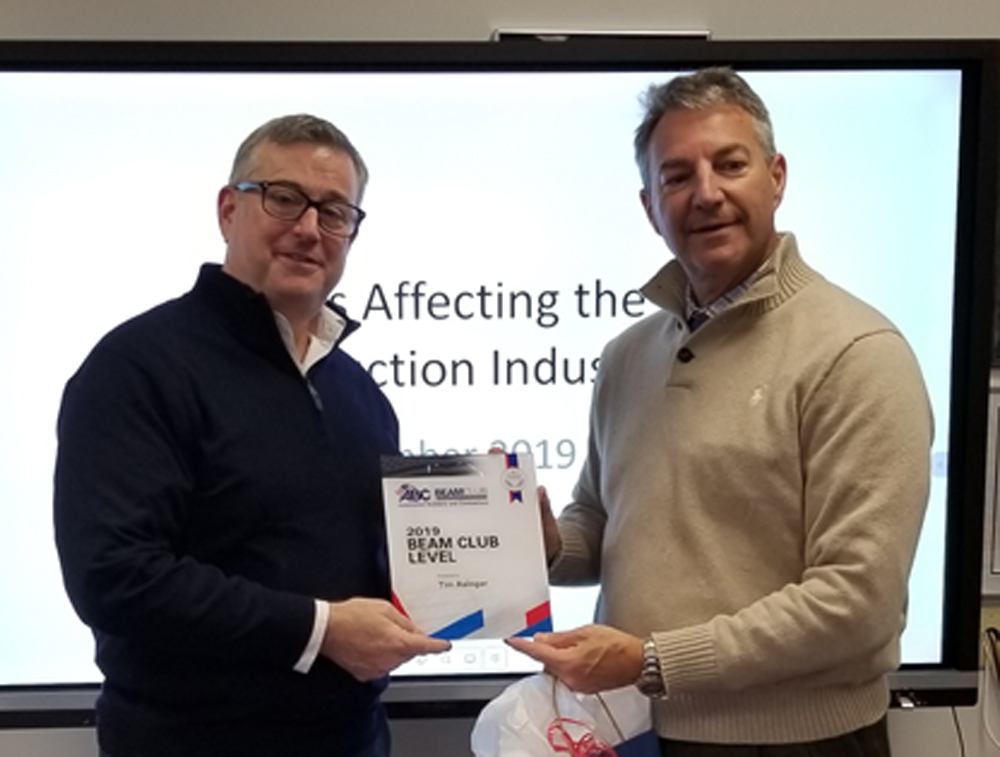