Kessel Construction, Inc. is proud to be one of the oldest Butler building franchises in the United States and as one of only a small group of Butler builders, Kessel has more years invested.

Currently, Kessel Construction has sold nearly $50 million in Butler products and as a result, has received numerous honors as a Butler builder including Volume Builder, Million Dollar Builder and High Performance Builder of the Year. Kessel is also a member of Butler’s Falcon Club. This membership was earned by being on Butler’s advisory board multiple times throughout the years as well as for our service to fellow Butler Builders. 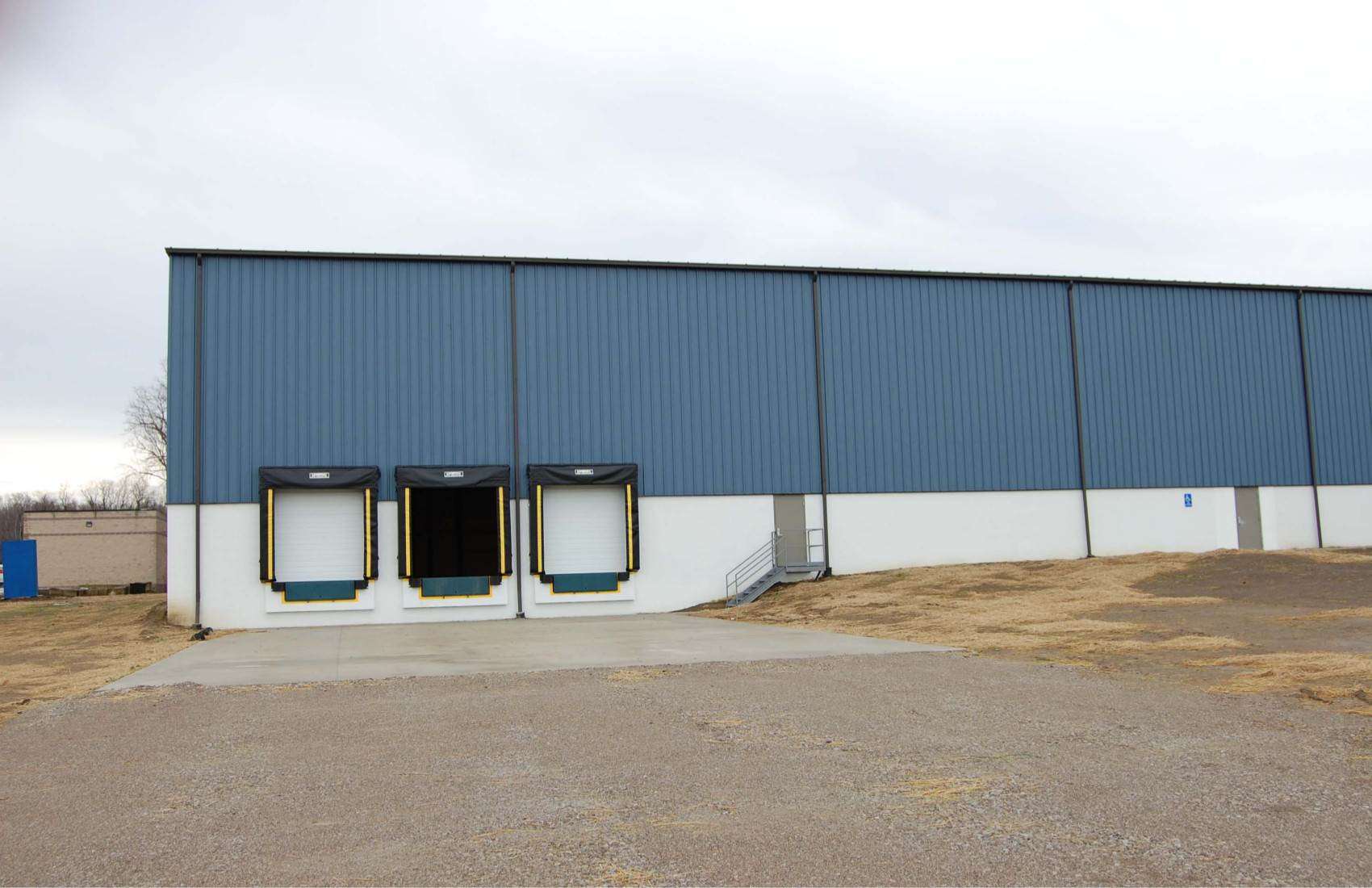 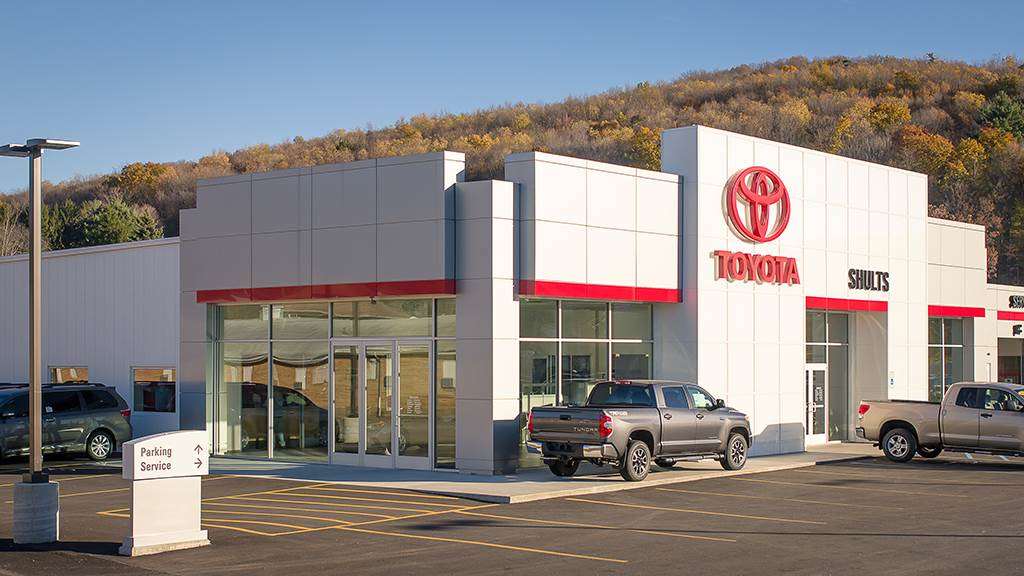 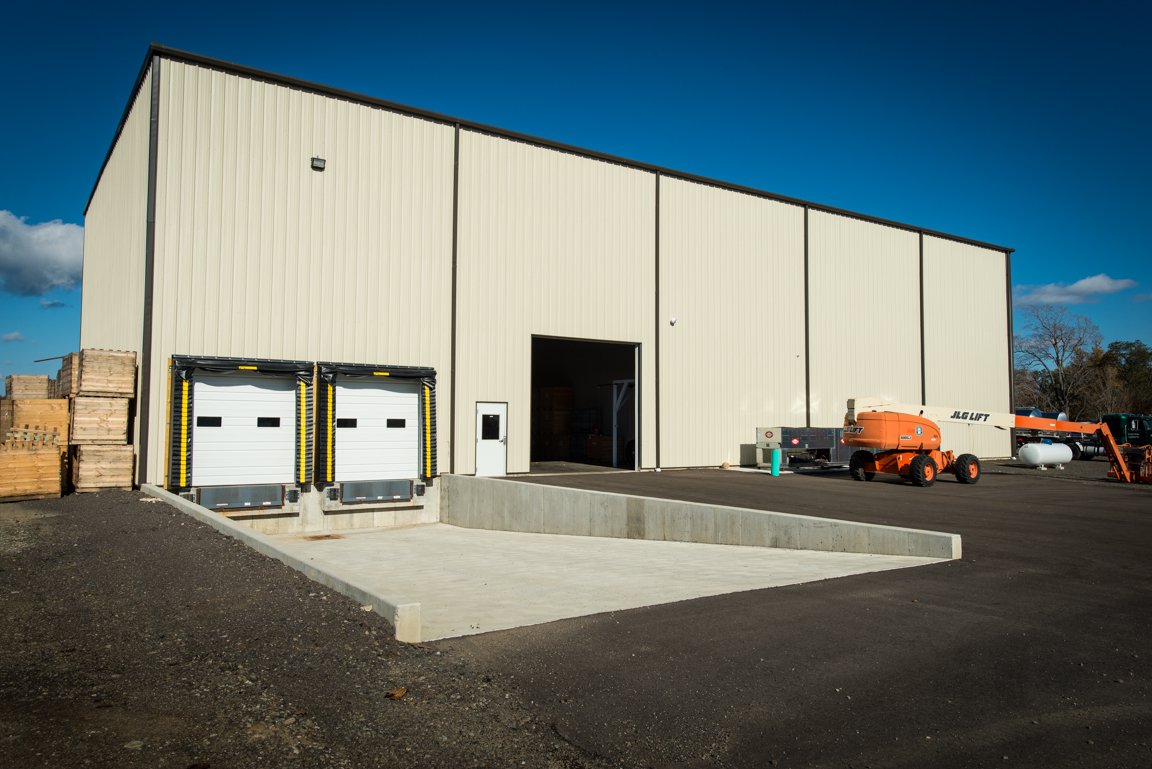 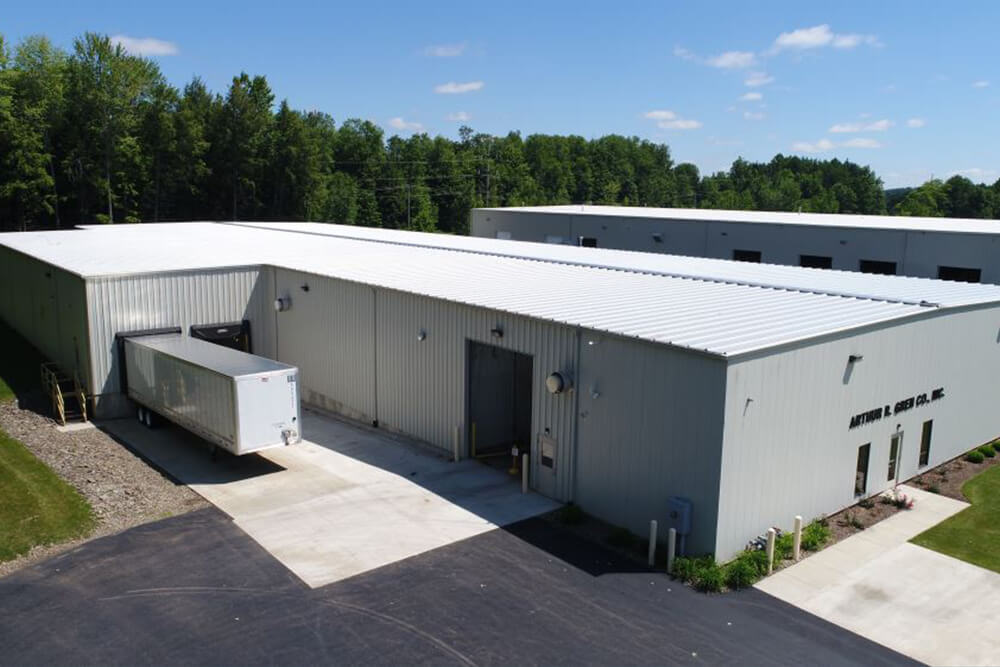 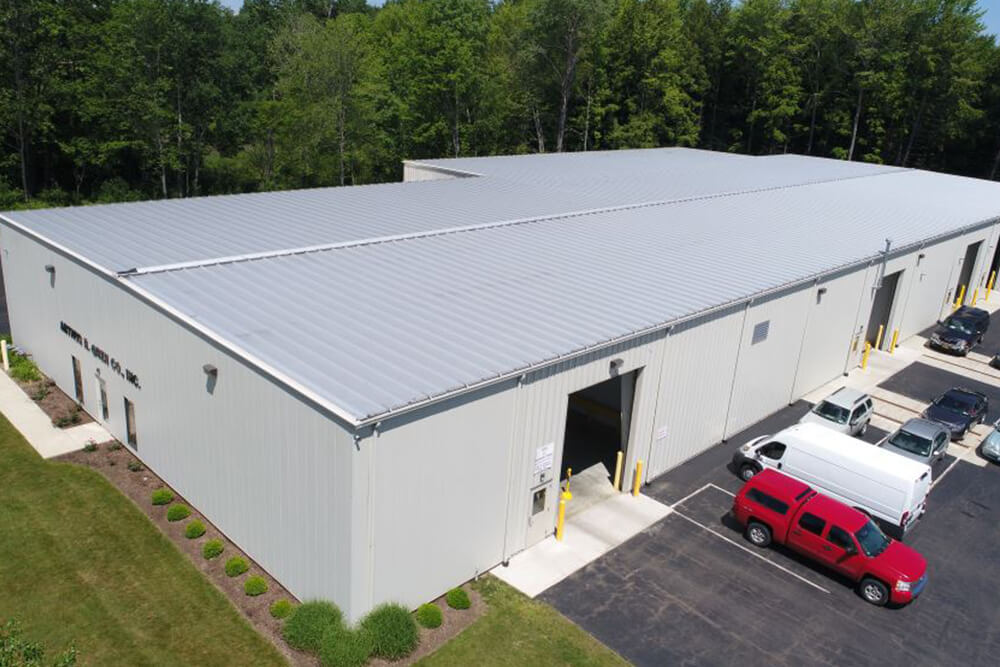 Butler buildings offer style, versatility and affordability which make them a logical choice for a variety of industrial and commercial facilities. Whether you’re looking for a simple building solution, a retrofit roof or a multiple building complex, Butler buildings offer a fast, affordable, architecturally appealing and environmentally-friendly solution with many significant advantages.