Based in Bradford, Pennsylvania, Kessel Construction, Inc. is a respected design-build firm specializing in turnkey construction of commercial and industrial buildings. Our roots take us back to the northern Pennsylvania oil fields when William O. Kessel started the company. After working in the oil fields for some time in the Bradford, PA area, William started the W.O. Kessel Company during World War II and began building for the South Penn Oil Company, which is now Pennzoil.

W.O. Kessel acquired a Butler Manufacturing building franchise in 1949 which now puts the company in the top ten for longevity as a franchise in the United States. Dick Kessel joined the company in 1956 and took over the reins in 1974.  Sheet metal fabrication, steel fabrication and erection crews were added in 1964 while concrete foundation and floor slab crews were added in 1970. Industrial and commercial projects have been the bulk of our workload, but Kessel returned to servicing the oil and gas industry in 2009.

Tim Asinger assumed the position of president in 2010 with Dick Kessel taking an active role in consulting with the company as CEO. 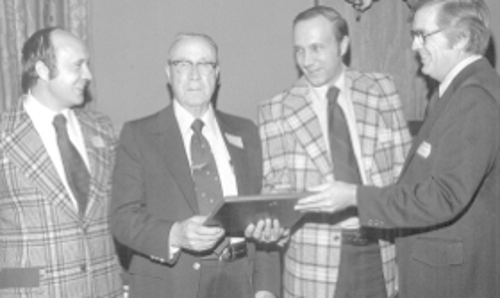 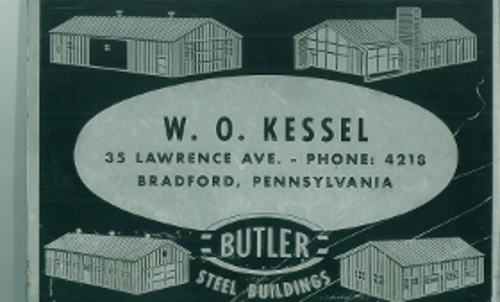 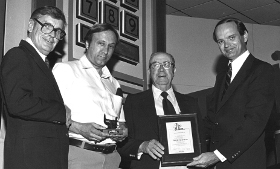 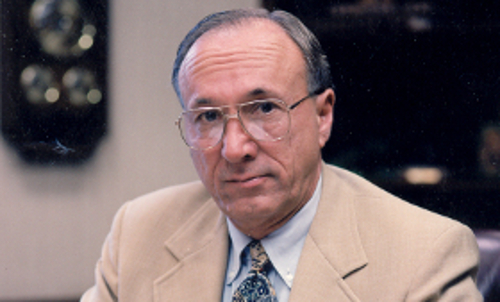 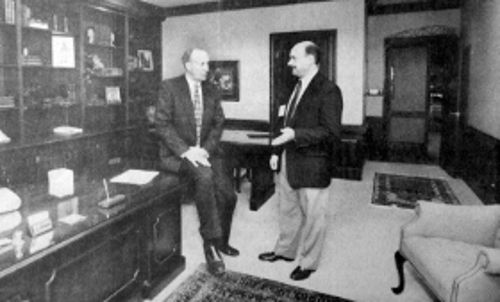